How to use a Doubling Cube

Top-ranking player, author and leading authority of backgammon, Chris Bray is an expert in using doubling cubes, which bring a whole new perspective to the game. With a friendship forged over their mutual love of backgammon, Alexandra invited Chris to write this essential guide to doubling cubes that is perfect for beginners.

Backgammon is a thrilling blend of luck and skill, which makes it an especially exciting game to gamble on. Many players like to place bets on winning, even if it is with matchsticks or toothpicks, and the doubling cube was introduced in the 1920s to raise the stakes. If there is a wager involved, the doubling cube is at the very heart of the game.

Each game starts at a stake of 1 point. During the course of the game, a player who feels he or she has an advantage can double the stakes by turning the doubling cube to the next appropriate value. Each face of the cube bears a number to record progressive doubles and redoubles, starting with 2, followed by 4, 8, 16, 32 and 64, with the winner of each game receiving the value of the game multiplied by the final value of the doubling cube.

At the start of play, the doubling cube sits to the side of the board, between the two players, with a displayed value of 64 (there is no 1 on the doubling cube; 64 serves as 1 at the start of the game). At any point during the game, a player who thinks he is sufficiently ahead may propose doubling the stakes by turning the cube to 2, 4, 8 and so on.

A player may double any time it is his turn and he has not yet rolled the dice. A player who is offered a double may refuse, in which case he concedes the game and pays one point. Otherwise, he must accept the double and play on for the new higher stake. A player who accepts a double becomes the owner of the cube, which is placed on his side of the board (showing the new value). Only he or she may make the next double.

Subsequent doubles in the same game are called ‘redoubles’. If a player refuses a redouble then he must pay the number of points that were at stake prior to the redouble. Otherwise, he becomes the new owner of the cube and the game continues at twice the previous stake. There is no limit to the number of times a double may be offered in one game.

It may seem counterintuitive to accept the doubling of the stakes when you are in a worse position in a game. However, consider the following two scenarios:

This gives us the basic rule of doubling: if you can expect to win 25% of the time from any specific position then you can (and should) accept a double.

Doubling is far more complex than this because cube ownership, psychology, gammons and backgammons all play a part in doubling decisions, which is beyond the scope of this short summary and something you will discover the more you play with a doubling cube. 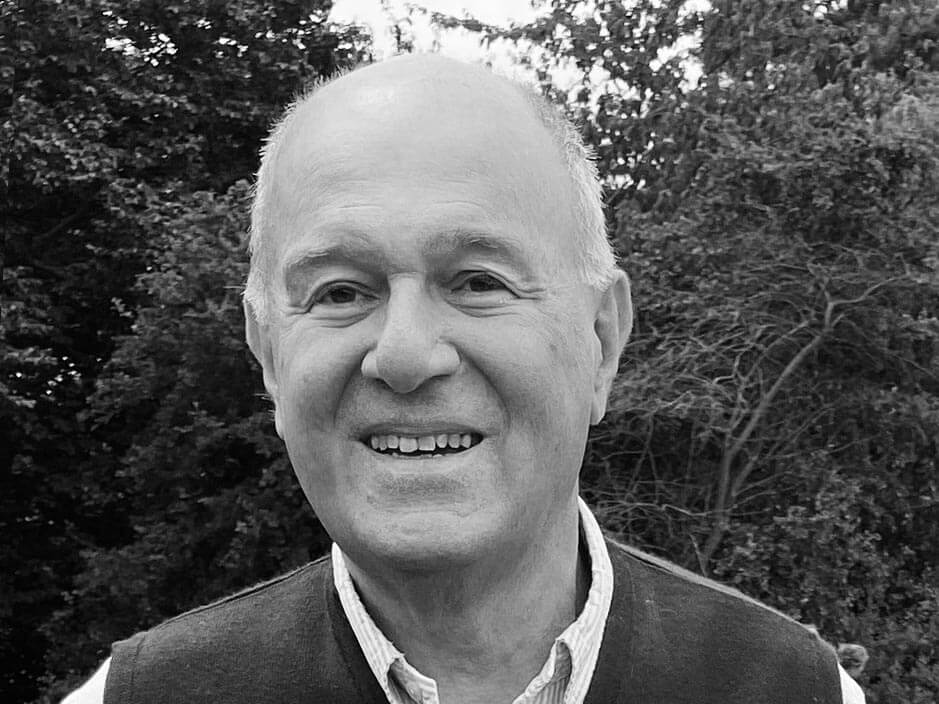 One of Britain’s most prominent backgammon players and promoters, Chris has been playing since the 1970s, at the time of the last great backgammon boom. Backgammon correspondent for The Independent newspaper for more than 20 years, he has authored nine books on the subject, including the popular beginner’s guide Backgammon for Dummies. Regularly competing against the best players in the world, in 2020 Chris represented the UK in the World Teams Championships in France. Today, he is backgammon columnist for The Times, where he regularly shares his knowledge and wisdom with casual players and enthusiasts alike. 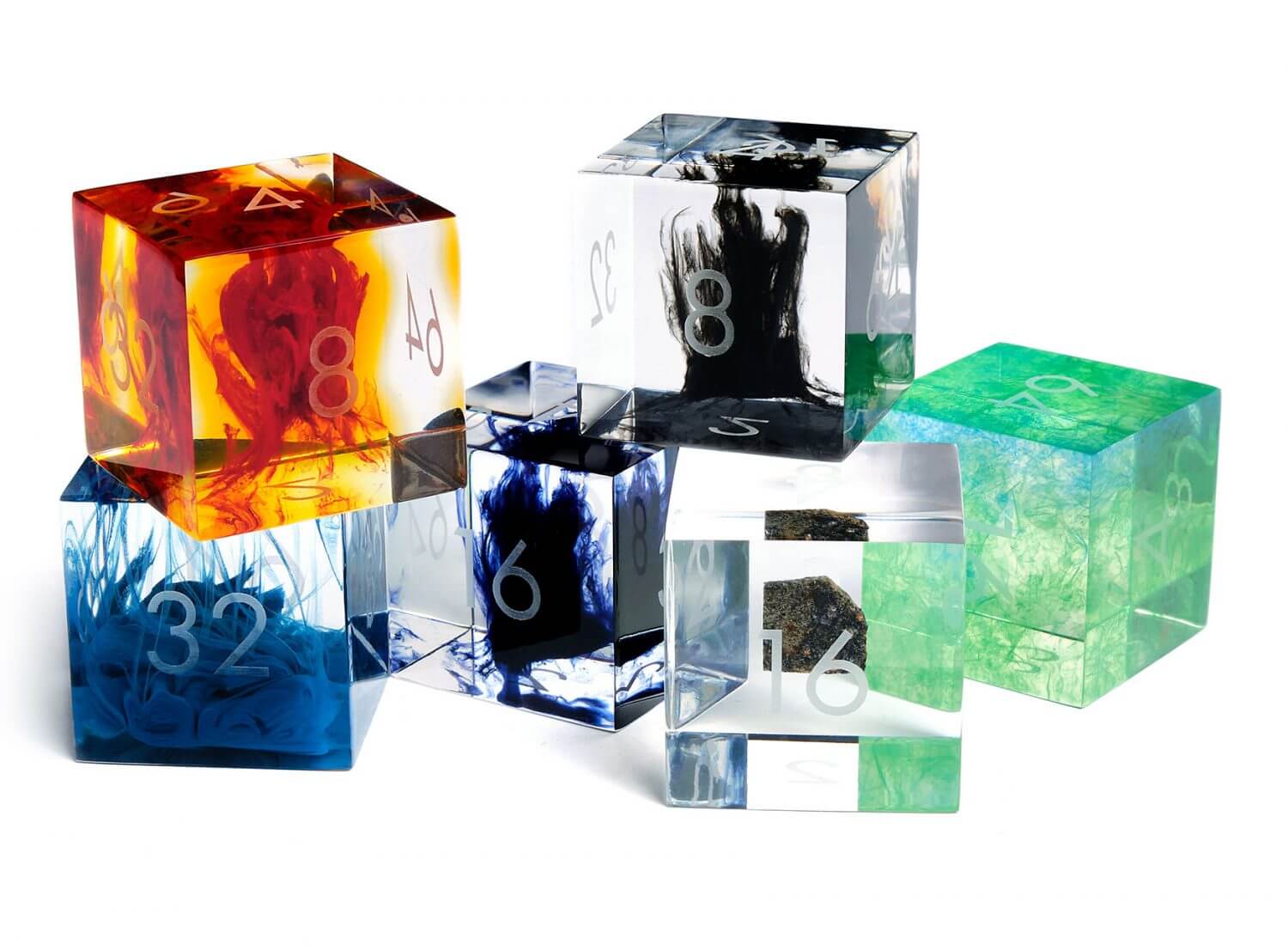 Enhance your game of backgammon with an explosion of colour. Alexandra has reimagined the traditional doubling cube, injecting bursts of pigment into transparent resin. There is no way to predict how the pigment will react within the resin, making each doubling cube completely unique. 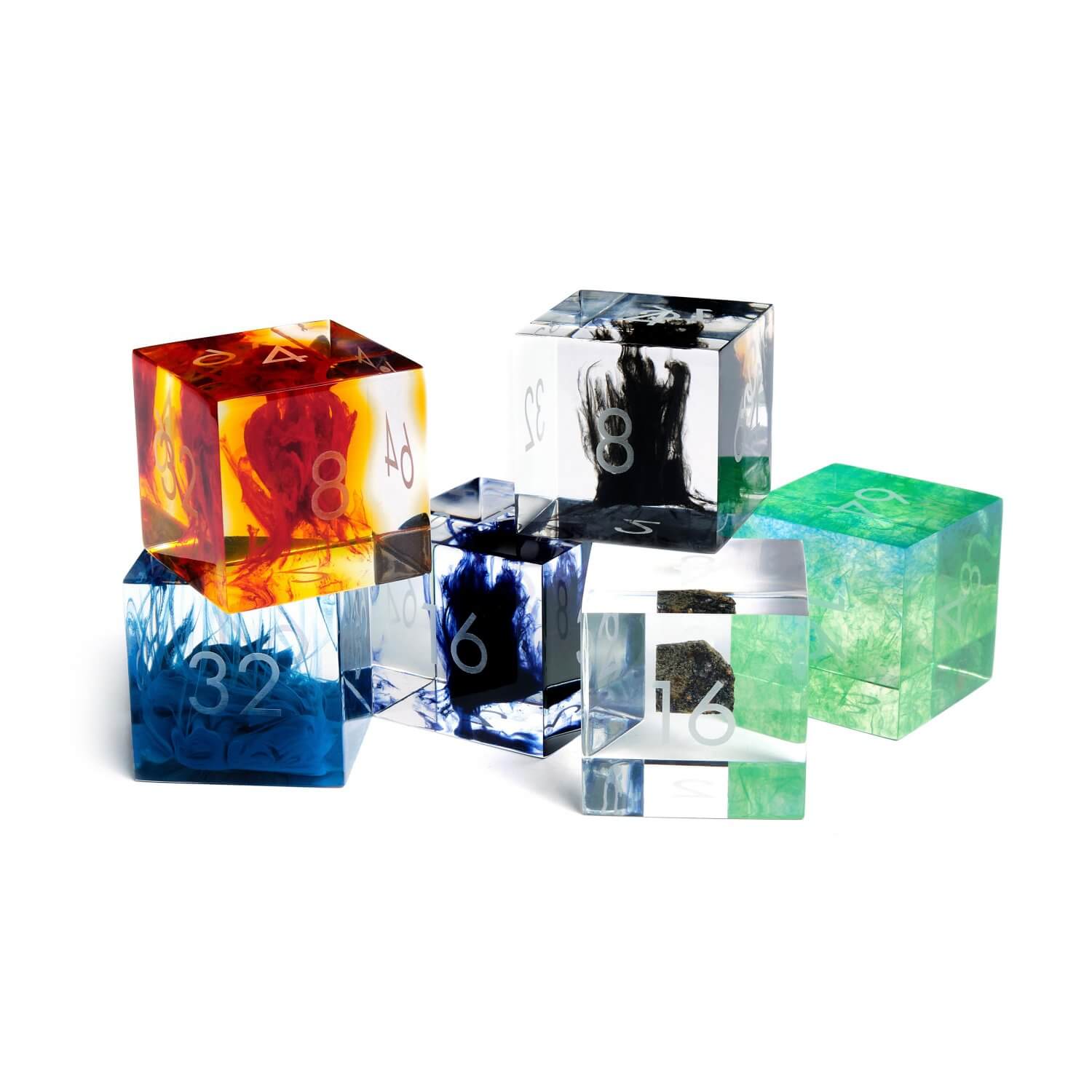 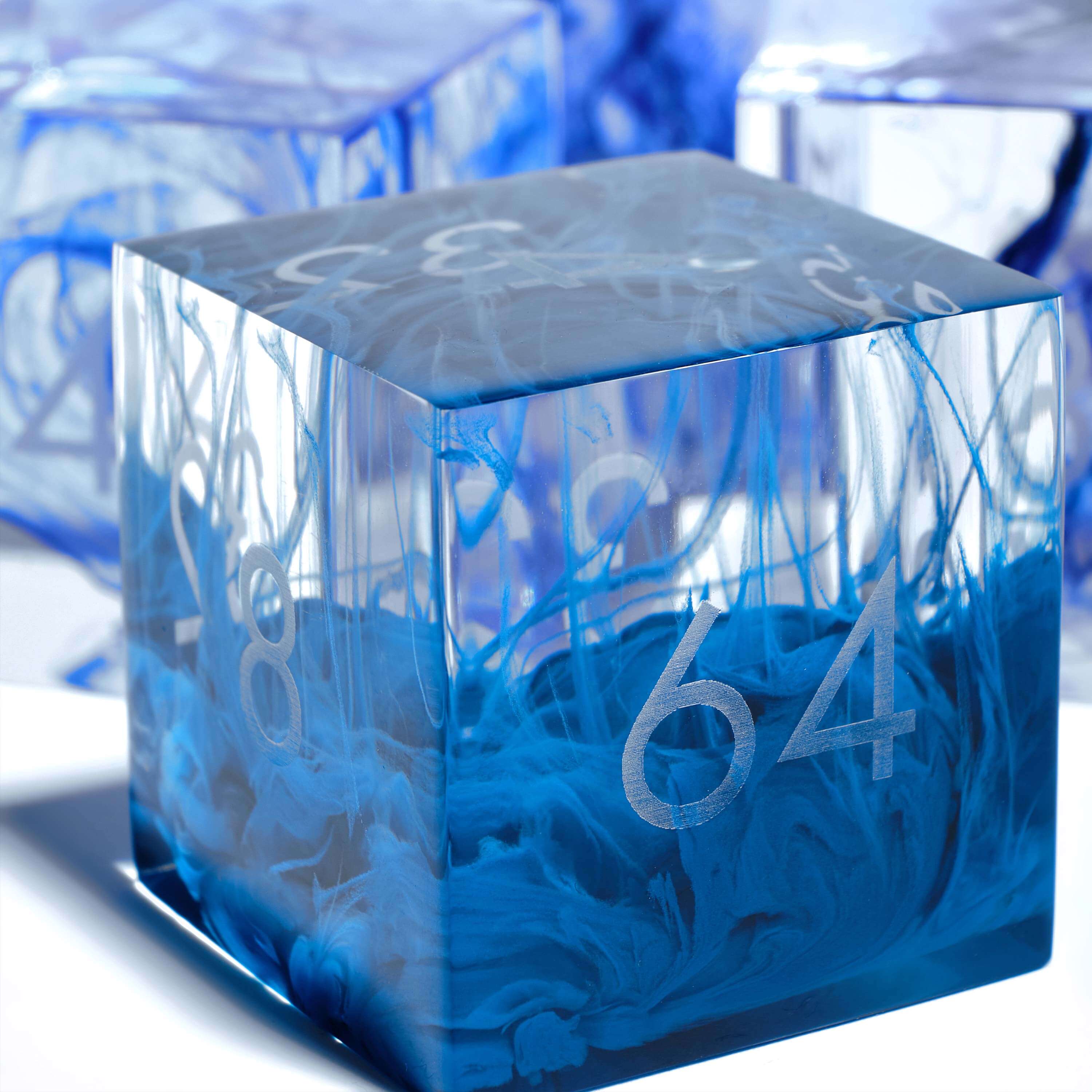